This posts reviews the best four open-source libraries for three-dimensional scientific visualization, ranging from massive standalone applications to interactive tools which can be user from within Python or Julia.

Scientific visualization of large 3D datasets is a complex task for which specialized software libraries have been developed for quite some time.

Unlike other areas of CAD or CAE, 3D visualization software has mostly been open-source since the beginning. In particular, all libraries reviewed in this post offer permissive licenses which allow commercial use.

Importantly, there are two kinds of tools we can rely on.

On one hand, we have large standalone applications like Paraview or VisIt, which are very powerful but can have a step learning curve. With these tools there are few to no limitations on what can be accomplished, including visualizations of extremely massive datasets using sophisticated algorithms. While these tools offer support for scripting, the most usual workflow is to use them to open a file for post-processing.

On the other hand, there are smaller software projects more strongly associated with programming languages such as Python or Julia, which focus on easy and seamless use from within the language. As such, these tools can be easier to use, but have more limitations on the sizes of the datasets that can be managed, fewer built-in algorithms and supported data formats.

It is best suited for post-processing data arising from large numerical simulations. For this, it supports the most complex visualizations of massive datasets via distributed processing.

Paraview includes a graphical user interface and a Python shell. A related tool, ParaViewWeb, can be used to build interactive scientific visualization applications inside Web browsers.

Importantly, there is an open discourse forum to ask for help. 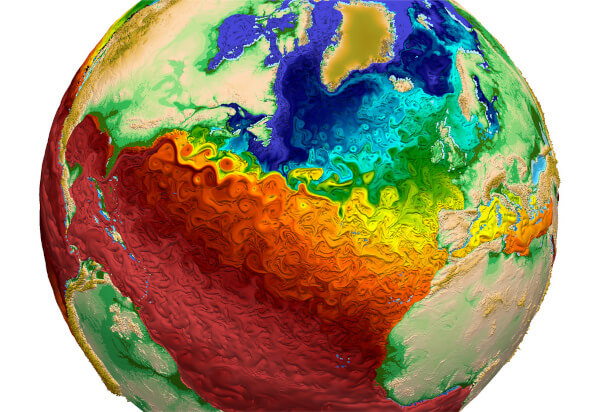 The VisIt software suite, developed at the Lawrence Livermore National Laboratory (LLNL), was first released in 2002, and offers a powerful suite of visualization functionalities, including parallel processing, support for multiple scientific data formats, and Python scripting.

As with Paraview, VisIt also leverages VTK for the basic building blocks, as well as Python scripting. At the same time, specific efforts have been made in parallelization to extremely massive scales, incorporating support of non-standard data models. In particular, one of the salient points of VisIt is that it supports a very large number of input file formats (see reference). 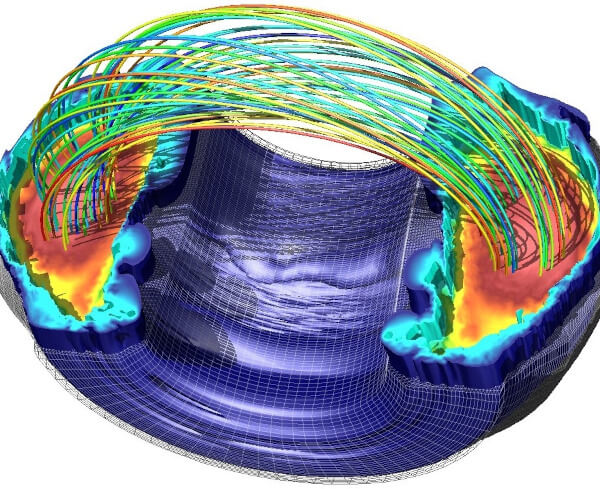 Also based on VTK, MayaVi is a Python library for 3D visualization. It focuses on the creation of visualization scenes directly from Python, offering easy and seamless integration with other scientific libraries in the Python ecosystem.

One of the downsides is that it can be slow for very large datasets, as in particular it doesn’t support distributed processing. 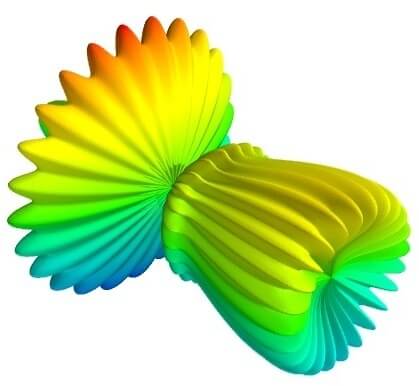 Makie is a relatively new project, based entirely on the Julia programming language. It can be used for simple 2D plots as well as complex 3D visualizations.

While it is not a standalone application, it contains the basic building blocks to create stunning 3D visualizations. Given that it is based on Julia, once precompiled it can be quite fast as well.

It can read any file format supported by Julia, and a custom script will be required to visualize the data.